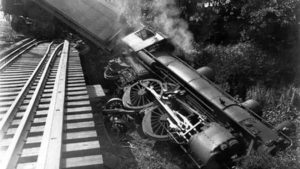 Joe Biden’s deal to stave off ‘crippling’ rail strikes could fall apart within DAYS as workers seek concrete agreement on sick leave and days off (despite getting a 24% pay rise and back pay)
The ‘tentative’ deal struck Thursday meets the needs of only two of the nation’s twelve union groups. If just one of those groups votes to reject the deal, the agreement would collapse and strikes could begin… (Continue to full article) 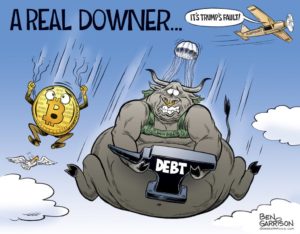 One year on, El Salvador’s Bitcoin experiment has proven a spectacular failure
President Nayib Bukele, a cryptocurrency enthusiast, promoted the initiative as one that would deliver multiple economic benefits.

Now, a year on, there’s more than enough evidence to conclude Bukele – who has also called himself “the world’s coolest dictator” in response to criticisms of his creeping authoritarianism – had no idea what he was doing. This bold financial experiment has proven to be an almost complete failure… (Continue to full article) 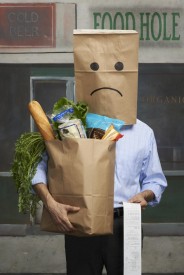 Food prices are still soaring — here’s what’s getting more expensive
Food costs spiked 11.4% over the past year, the largest annual increase since May 1979, according to data released Tuesday by the Bureau of Labor Statistics.

Americans browsing the supermarket aisle will notice most food items are far more expensive than they were a year ago. Egg prices soared 39.8%, while flour got 23.3% more expensive. Milk rose 17% and the price of bread jumped 16.2%.

Meat and poultry also grew costlier. Chicken prices jumped 16.6%, while meats rose 6.7% and pork increased 6.8%. Fruits and vegetables together are up 9.4%… (Continue to full article) 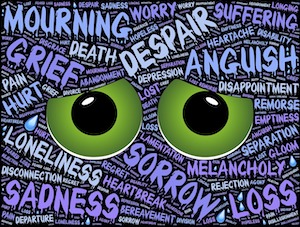 Social Security recipients could receive 8.7% COLA bump in 2023 as inflation soars
The roughly 70 million people – retirees, disabled people and others – who rely on Social Security could receive an 8.7% cost-of-living adjustment, or COLA, next year, according to an estimate by Mary Johnson, a policy analyst for the Senior Citizen League, an advocacy group. 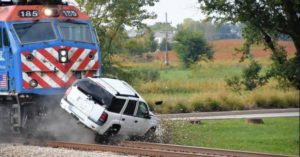 The shipping giant late Thursday also withdrew its full-year guidance and announced significant cost-cutting measures. The drop in its share price wiped around $11 billion off the company’s market capitalization. 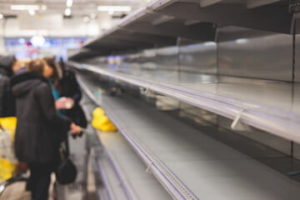 ‘It’s belt-tightening time’ — How to save as food inflation jumps more than 11% in a year
Going to the grocery store isn’t getting any cheaper.

Rising food costs helped push inflation higher again last month, despite a drop in gas prices. The food index alone rose 11.4% over the past year, according to the latest consumer price index figures — marking the biggest 12-month jump since May 1979

…and you really think that the Social SUCK-urity increase is going to cover the continued increase in food costs???… (Continue to full article) 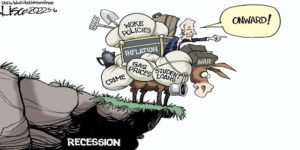 ‘I expect a tsunami of shutoffs’: 20M American households now can’t afford to pay their utility bills on time
The U.S. consumer price index rose 8.5% in July from a year ago — down from a 40-year high of 9.1% in June. But hot inflation continues to hit consumers hard.

According to the National Energy Assistance Directors Association, roughly 20 million households in the U.S. — one out of six homes — are behind on their utility bills.

The consequences could be dire. 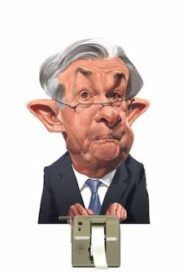 The Fed will ‘inflate away’ U.S. federal debt; ‘real inflation’ is in the double-digits technology climbs the curve governments will become road kill
Despite Fed Chairman Jerome Powell’s hawkish remarks at the recent Cato Institute Monetary Conference, the Federal Reserve will be forced to pivot and reduce rates, according to Matthew Piepenburg, Commercial Director at Matterhorn Asset Management. This is largely due to the U.S. government’s excessive public debt.

The only reason they’re raising rates today is not to fight inflation. It’s so they’ll have some [reason] to cut [rates] when the real recession becomes an official recession… (Continue to full article)

[Got physical… close at hand?]

This entry was posted in Double Eagle Headlines. Bookmark the permalink.